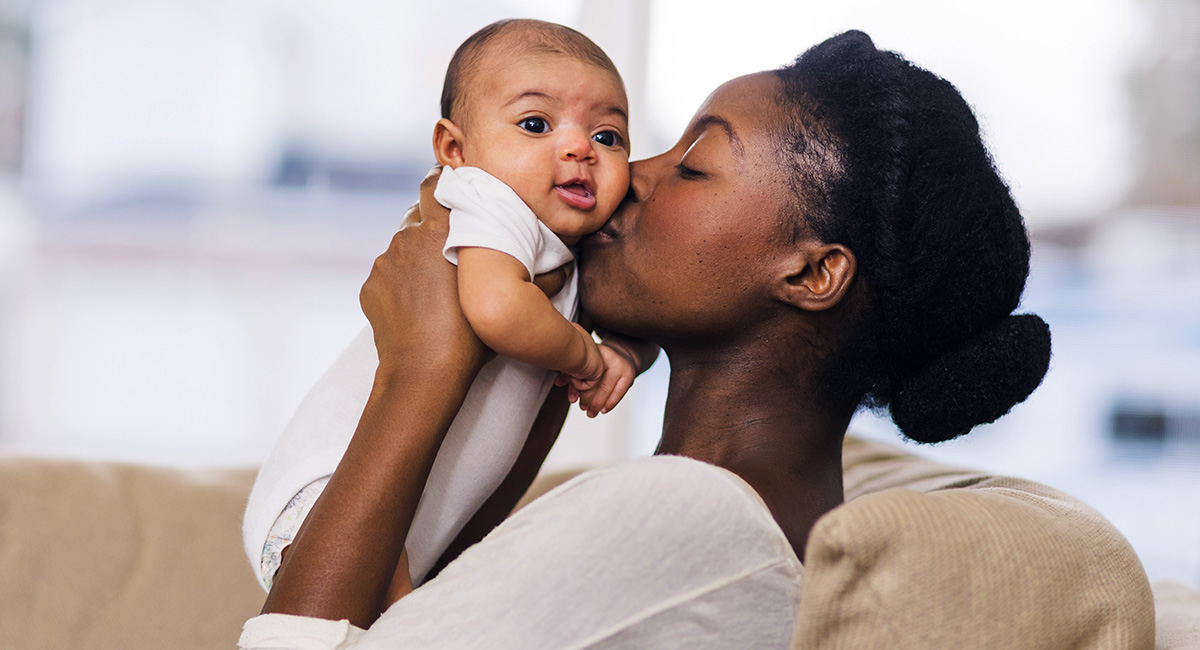 Expectant mothers are more likely to face severe complications when they deliver their babies in New York City than elsewhere in the United States.

Experts said a key predictor for problems is the hospital where mothers deliver. This investigation lets readers compare key factors for each city hospital that delivers babies.

The reporters for this NYCity News Service investigation talked with doctors and nurses, visited clinics, spoke with mothers who faced difficulties, combed through federal and city data, examined the latest medical research and pored over state hospital inspection reports.

New York City invested $13 million last year in an initiative that includes offering implicit bias training to maternal health care providers and enhancing maternal care at the city’s public hospitals. Gov. Andrew Cuomo has introduced new measures to reduce severe complications and deaths among New York’s mothers, establishing a statewide pilot to have Medicaid cover doulas, who provide support to women before and after childbirth; a review board that examines maternal deaths; and summits with hospitals and medical experts to monitor serious complications and death in childbirth.

This series shows how far the city and state have to go.